Ghana’s Patrick Twumasi had his first training session with Spanish La Liga side, Deportivo Alaves, on Friday after completing the move from FC Astana on a 4-year deal. 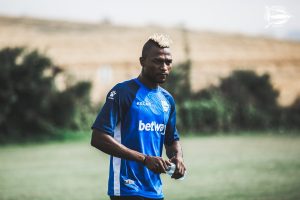 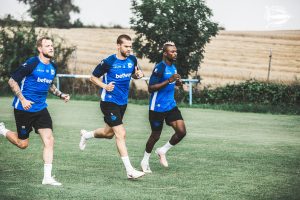 The move was announced by the club on August 2 after Twumasi completed his medical. 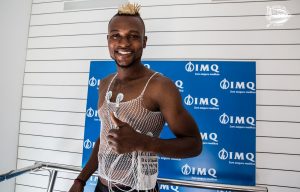 He is joining fellow Ghanaian, Mubarak Wakaso, who is heading into his second season with the team.

Wakaso welcomed Twumasi to the club with a tweet on August 2 and the two players are expected to be part of the Alaves team that faces Barcelona at the Camp Nou on August 18, 2018.

UWR: Journalists Trained on the Significants of Agricultural Biotechnology.